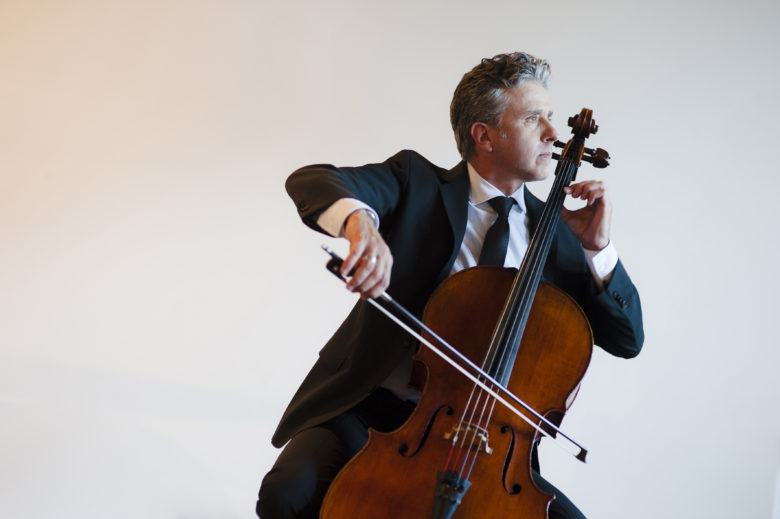 For more than two decades, cellist and producer Roman Borys has distinguished himself as one of Canada’s leading artistic voices. A founding member of the three-time Juno Award-winning Gryphon Trio, Roman has released 17 acclaimed records on the Analekta and Naxos labels; toured internationally since 1993; and broken new artistic ground through cross-genre collaborations and multimedia performances. In 2013, Gryphon Trio was awarded the Canada Council for the Arts’ Walter Carsen Award for Achievement in the Arts.

As Artistic Director of the Ottawa Chamber Music Society, Roman programs the summer Chamberfest (among the world’s largest festivals of its kind); a fall-winter concert series; and a suite of community engagement and education initiatives. Deeply committed to classical music outreach and audience development, Roman has conceived, developed, and produced the Gryphon Trio’s flagship educational program, Listen Up!, in communities across Canada since 2010. As codirector of Banff Centre Classical Music Summer Programs, Roman oversees and leads career development programs for emerging artists.

Roman lives and works in Toronto and Ottawa. He received an Honorary Doctorate from Carleton University, in Ottawa, as recognition for his contributions to the community.